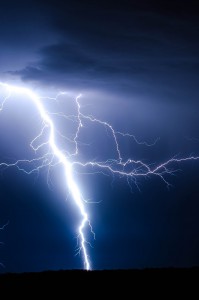 Get Your Synapses ‘Snapping’

I can attest to enhanced brain power myself after exercise, albeit in a completely un-scientific way – my thoughts always seem clearer, and I’ve even had some of my best ‘eureka’ moments both during, and after, a run.

Without getting too hung up on the physiological detail, an increase in oxygen to the brain has a beneficial effect on mental alertness, and regular exercise has also been shown to increase memory. The recent BBC “How To Stay Young” programme (http://www.bbc.co.uk/iplayer/episode/b077nr6k/how-to-stay-young-episode-2) also highlighted the role of exercise in retaining cognitive function, and potentially even warding off age related dementia.

There is also compelling evidence to show that exercise can be a positive component in combatting depression, and mitigating stress by the release of neurotransmitters such as endorphins. These substances pack a real punch, and if you’ve ever felt euphoric after exercise then endorphins will have been a major contributing factor.

Alas, not everyone will feel ‘the high’ because, as individuals undertaking various levels of exertion, our bodies respond differently. But, whatever our age, I’m sure we would all very much welcome the positive effect of weight loss, toning, and a free side order of brain power